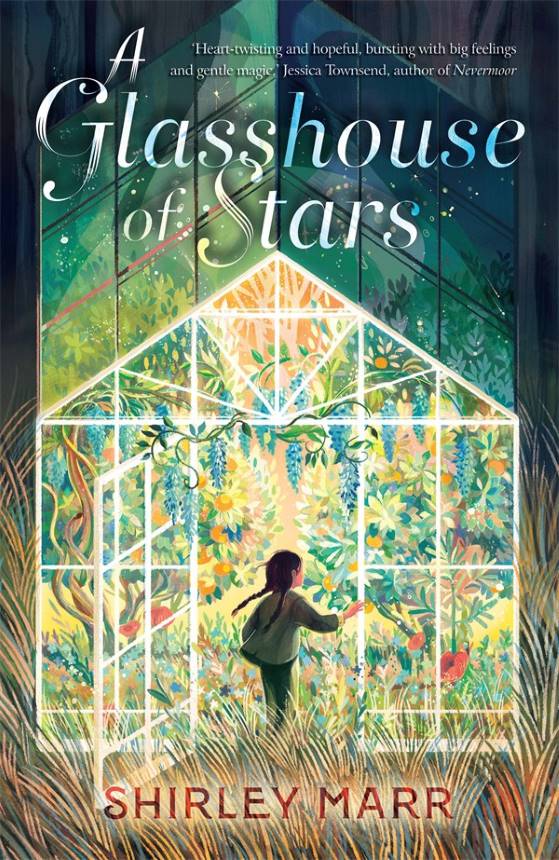 A Glasshouse of Stars - Shirley Marr


Price: $ 16.99
Variant price modifier:
Base price with tax:
Salesprice with discount:
Discount:
Tax amount:
Ask a question about this product

An exquisite, heartbreakingly beautiful gem of a novel for anyone who loved Wonder, Lenny's Book of Everything, A Monster Calls or When You Reach Me.

Meixing Lim and her family have arrived at the New House in the New Land, inherited from First Uncle who died tragically and unexpectedly while picking oranges in the backyard. Everything is vast and unknown to Meixing and not in a good way, including the house she has dubbed Big Scary. She is embarrassed by the second-hand shoes given to her by the kind neighbours, has trouble understanding the language at school, and with fitting in and making new friends. Her solace is a glasshouse in the garden that inexplicably holds the sun and the moon and all the secrets of her memory and imagination.

Her fragile universe is rocked when tragedy strikes and Ma Ma refuses to face the world outside. Meixing finds herself trapped within the shrinking walls of Big Scary. Her parents said this would be a better life for them all, but it feels like the worst and most heart-breaking experience of Meixing's entire existence. Surviving will take all the resilience and inner belief of this brave girl to turn their world around.

'Heart-twisting and hopeful, bursting with big feelings and gentle magic. This is a special book from a powerful, compassionate new voice in children's literature, destined to be read and loved for generations and held close in many hearts (including mine).' - Jessica Townsend, New York Times bestselling author of the Nevermoor series

Biographical note Shirley Marr is a first-generation Chinese-Australian living in Perth and an author of young adult and children's fiction, including YA novels Fury and Preloved, and children's novels Little Jiang and A Glasshouse of Stars. She describes herself as having a Western mind and an Eastern heart. She likes to write in the space in the middle where they both collide, basing her stories on her own personal experiences of migration and growing up in Australia, along with the folk and fairy tales from her mother. Arriving in mainland Australia from Christmas Island as a seven-year-old in the 1980s and experiencing the good, the bad and the wonder that comes with culture shock, Shirley has been in love with reading and writing from that early age. Shirley is a universe full of stars and stories and hopes to share the many other novels that she has inside her. 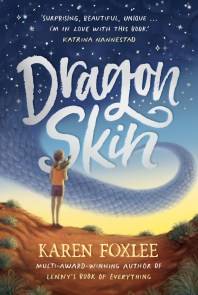 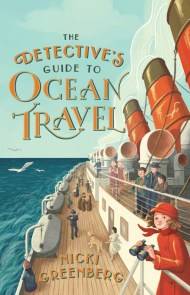 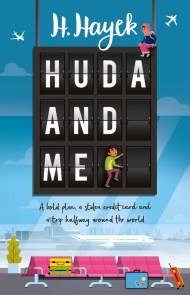 Huda and Me - H Hayek 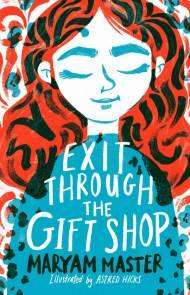 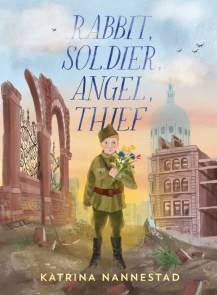