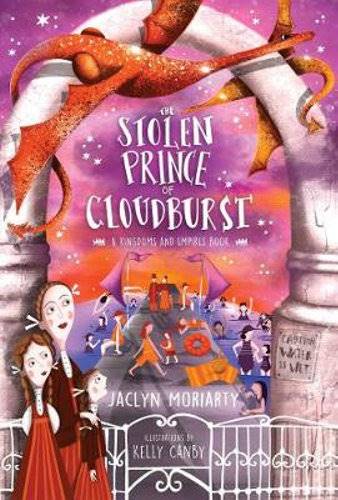 
Price: $ 22.99
Variant price modifier:
Base price with tax:
Salesprice with discount:
Discount:
Tax amount:
Ask a question about this product

Long ago, the little Prince of Cloudburst was stolen from the seashore by a Water Sprite. Now, ten years later, the prince has found his way home. The King and Queen are planning the biggest party in their Kingdom's history to welcome him.

Meanwhile, on the other side of the Kingdoms and Empires, Esther Mettlestone-Staranise is looking forward to another year at Katherine Valley Boarding School. But she arrives to find a number of strange and unsettling changes. For one, her new teacher is rumoured to be an Ogre. Two mysterious students have joined the school, and one of Esther's classmates is an undercover Spellbinder. Most disturbingly, the mountains surrounding the school - usually a delight of glaciers, teashops, lakes and Faeries - are now crowded with wicked Shadow Mages.

As secrets and dangers escalate, Esther must find the answers to several puzzles. Why is her teacher behaving so oddly? Which of Esther's classmates is the Spellbinder, and can they really protect the school from gathering hordes of Shadow Mages? Could the Stolen Prince of Cloudburst be connected?

How can Esther - who is not talented like her sisters, nor an adventurer like her cousin, but just Esther - save her family, her school and possibly her entire world?

Review:
There's a lot packed into this sweet tale told in a deceptively simple, authentic 12-year-old voice. Without devolving into a didactic tone, this novel addresses the concept of safe adults, the danger of comparing oneself to others, the importance of telling the truth and standing up to bullies, and the value of apologizing. Readers can return to this text over and over, and always discover something new. VERDICT: A delightfully quirky story with nuance, depth, and a colorful cast of characters, this book begs for multiple readings.' School Library Journal 'Moriarty ... is relentlessly clever throughout, maintaining a tone firmly on the comic side of fantasy, though this doesn't keep Esther's story from nailing critical points of emotional resonance. This title, like its siblings, is a perfectly accessible stand-alone, although, together they give a deeper immersion and lay the groundwork of something like a middle-grade version of Terry Pratchett's Discworld - fantasy adventure steeped in humor, with a touch of satire, and set in a whimsical secondary world of the highest order.' Booklist 'The hidden villainy and open dangers, along with Esther's wry humor, appealing voice, and her heroic role in saving the world, are nicely blended while an epilogue delivers a poignant close ... Splendidly entertaining.' Kirkus Reviews

Jaclyn Moriarty is the author of novels for children, young adults and adults, including the internationally bestselling Feeling Sorry for Celia and Finding Cassie Crazy, and the Colours of Madeleine trilogy. The first book in that trilogy, A Corner of White, won the NSW Premier's Literary Award for Young Adult Fiction, the Queensland Literary Award for Young Adult Fiction, and was short-listed for the Western Australian Premier's Awards. In the US, it was a Boston Globe-Horn Book Honor book, was short-listed for the Nebula (Andre Norton prize), and was a Kirkus Best Book of the Year. The second in the trilogy, The Cracks in the Kingdom, also won both the NSW and Queensland Literary Awards, was short-listed for the Victorian Premier's Awards, and won the Aurealis Award for Best Young Adult Fantasy. The Kingdoms and Empires books, a series of standalone books for 10 to 14-year-olds, include The Extremely Inconvenient Adventures of Bronte Mettlestone, The Slightly Alarming Tale of the Whispering Wars and The Stolen Prince of Cloudburst. The first two books in the series have won and been short-listed for a number of prizes. A former media and entertainment lawyer, Jaclyn grew up in Sydney, lived in the US, the UK and Canada, and now lives in Sydney again. 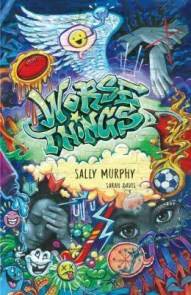 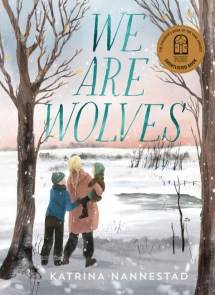 We Are Wolves - Katrina Nannestad 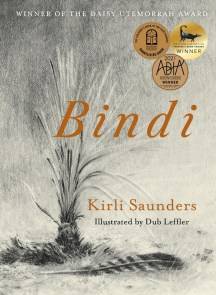 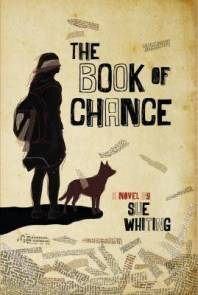 The Book of Chance - Sue Whiting